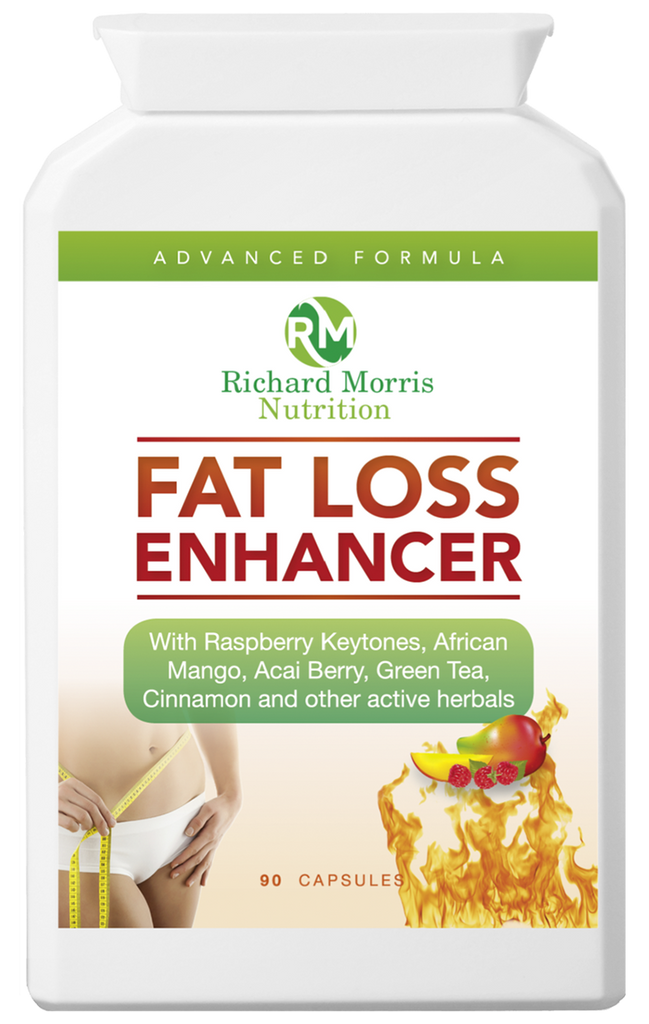 Fat Loss Enhancer is a herbal weight management supplement that will enhance your metabolic rate and help kick start fat loss when used in conjunction with a calorie-controlled diet.

Fat Loss Enhancer the ideal supplement when exercise is just not enough and the best solution for long-term weight loss results!

These have really helped with my weight loss and also improving my energy levels! If I miss a day or two I could really feel the difference! Great product with great results

I have been taking 2 fat loss capsules 30 minutes before I go to the gym and they really help improve my performance. I have also noticed that my waist is tightening up and I'm not craving food as much.

£12.00
£12.00
£9.00
I have written this book using all of my beliefs on health and nutrition and by following a system that will eliminate certain foods from your diet to help rid unwanted toxins from the body. But if...
View Product Add to Basket
Add to Basket

The Shape Up Plan

£17.99
60 capsules      Collagen is an important complex protein in the body, which provides structural integrity to key areas such as the skin, hair, nails, bones, joints, tendons,...
View Product Add to Basket
Add to Basket